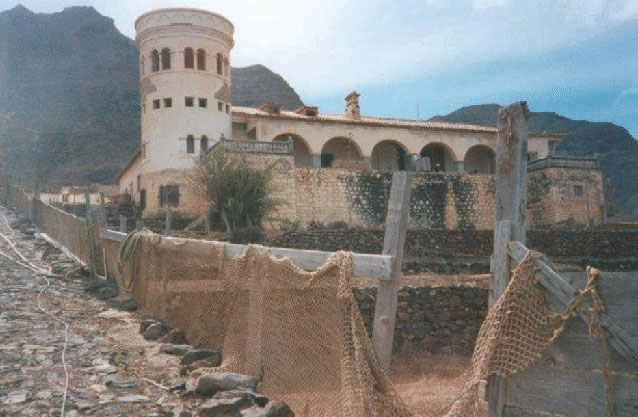 Beautiful beach and village with an interesting history

If on your travels round the island you decide to visit the South, there’s one place you should definitely try and see – Cofete. 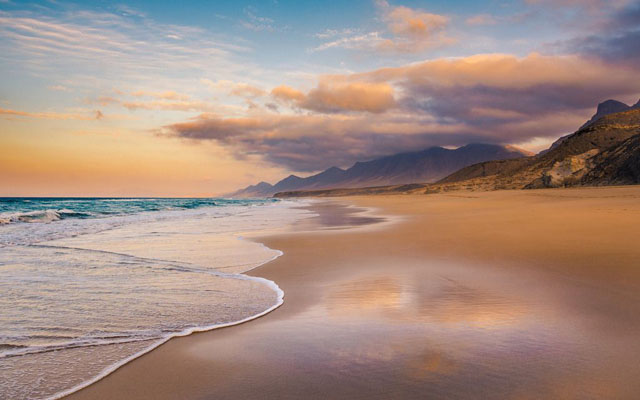 This small village lies tucked away on the west coast and has some of the most spectacular scenery that Fuerteventura has to offer. There is however a darker and more sinister side to this pleasant village.

Back in the 1930’s General Franco presented a German engineer, Gustav Winter with the whole of the South of the island, he subsequently built a villa in Cofete called the Villa Winter. 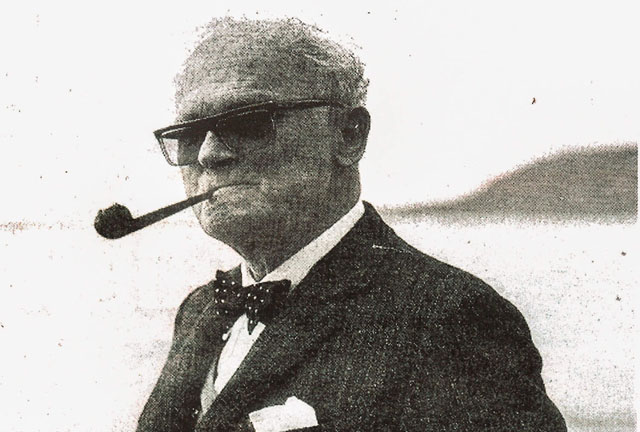 The villa stands on a fenced piece of land exactly the same shape as Fuerteventura and the position of the building on the plot is the same as its location on the island. 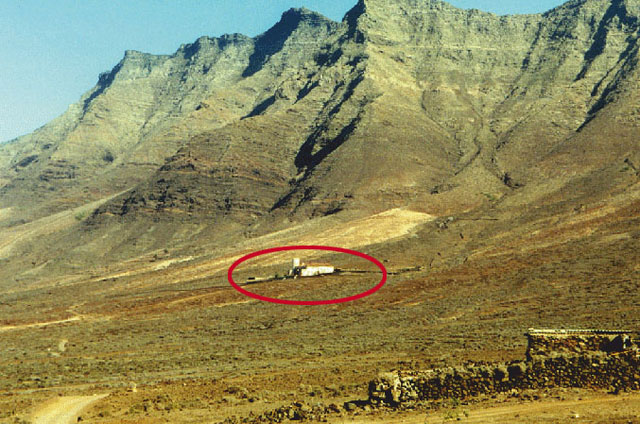 Various rumours including secret submarine bases and airstrips used to ferry Nazis fleeing to South America after the war sprang up, none however were ever substantiated. But recently there have been television documentaries and various newspaper reports and speculations that the villa was used as a plastic surgery clinic for prominent Nazis including Hitler, to have facial surgery and then escape by submarine to South America.

The villa is certainly an interesting place, in its cellars there are several windowless rooms, a white tiled room suspected of being an operating theatre, another contains a mortuary table, and it has a cremation oven. Because of its remoteness and proximity to the sea, it is quite believable that submarines could land Nazis and their looted treasure, then after surgery take them to a new life across the Atlantic.

The current owners seem to be content to let the Villa crumble into oblivion, but it’s caretaker Pedro Fumero makes a few Euros by letting tourists into parts of the villa he calls the “Museo”. Definitely worth a visit if only for the experience of the road there and the stunning views.