Home » A Brief History of the Canary Islands

A Brief History of the Canary Islands 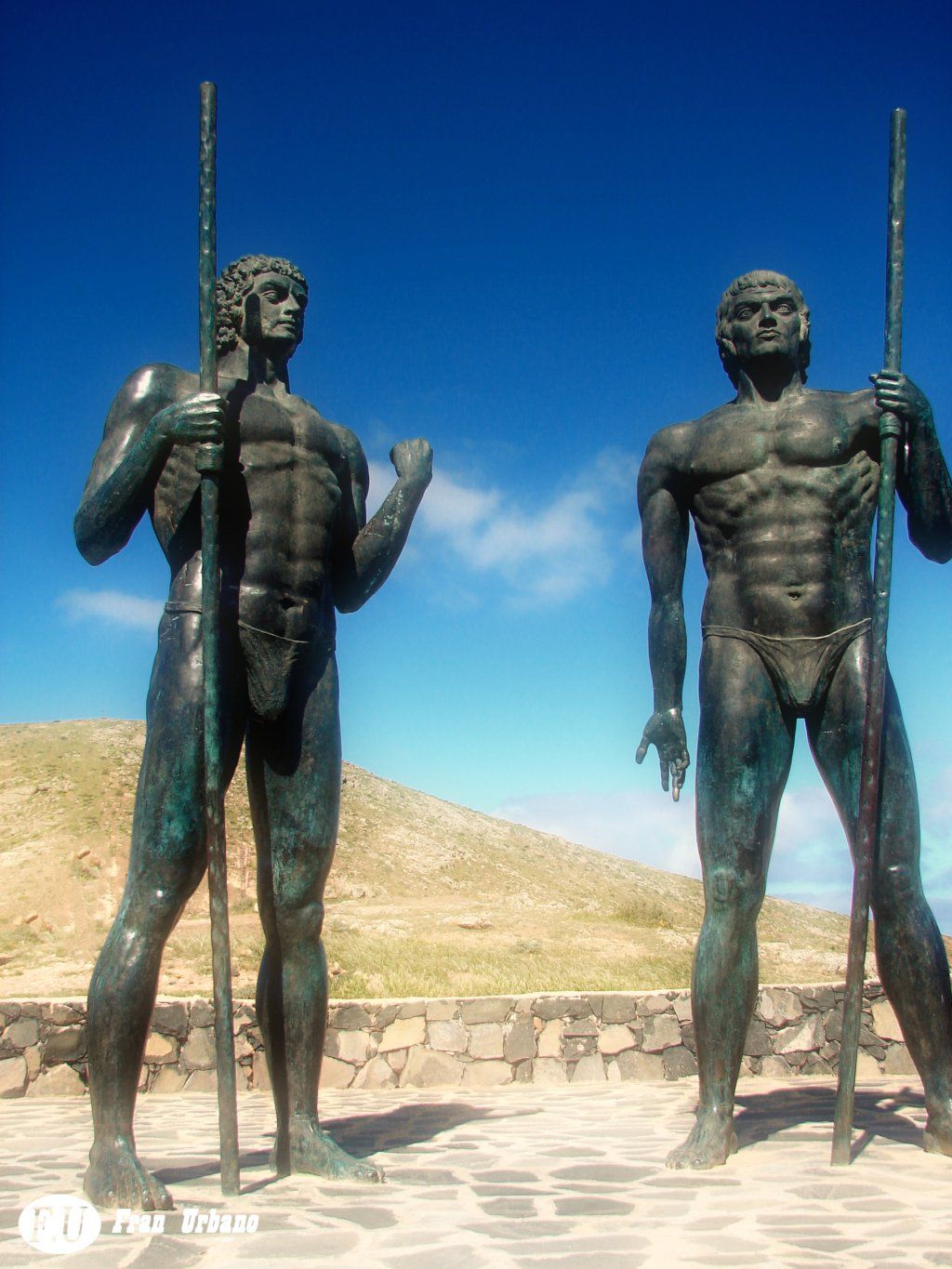 a 2200 year historical overview, in just a few sentences.

The first inhabitants of the Canaries probably came from North Africa in the1st or 2nd century B.C. and were called ‘Guanches’, meaning man.

They were tall, blonde, white skinned and blue eyed and were mostly cave dwellers. Proof of this is on exhibition in the Canarian Museum in Las Palmas. 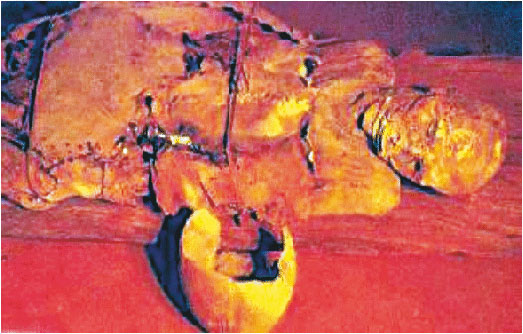 Around 2000 years ago the first foreigners set foot on the islands, they were Arab sailors. Europeans came in the 14th century in the form of Lanzarotto Marcello, the Genoese sailor, who colonised the small island Tytheroygatra, now known as Lanzarote.

It was in 1402 that the Norman baron ‘Jean De Bathencourt’ captured first Lanzarote then Fuerteventura. He returned home to King Henry III of Castile and laid claim to the islands for himself. 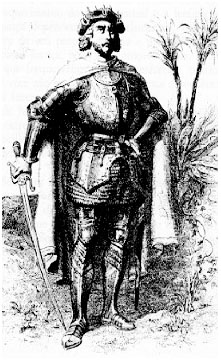 There followed many naval battles between Spain and Portugal who incidentally claimed the islands but eventually a treaty was signed in Spains favour. The last Canary island to fall to the conquistadores was
Tenerife in 1495. It had taken nearly a century to capture and convert the populations of the Canaries to the Christian faith, with thousands of casualties, mainly the poorly armed Guanches. Through the centuries the Canaries remained an important trading point on route to the Americas.

Many Canarians settled in South America in search of a better life. Today we see the re-immigration of many South Americans as their own economies struggle and the economy of the Canaries thrives, due to the
latter day conquistadores, yes that’s right, you….